In the News | Infrastructure Investment and Jobs Act Passed

The U.S. House of Representatives passed H.R.3684 – the Infrastructure Investment and Jobs Act (IIJA) on Friday, November 5th. The Act brings much needed federal funding to our nation’s aging infrastructure. Roughly $1.2 trillion will be invested in transportation, electricity, environmental, and broadband projects across the U.S. Key highlights include: $110 billion toward roads, bridges, and other major surface transportation projects; $73 billion for the country's electric power grid; $65 billion for broadband; and $39 billion for public transit.

By no coincidence, November 5th was also the 169th birthday of the American Society of Civil Engineers. ASCE’s Infrastructure Report cards have emphasized the importance of investing in infrastructure, and its members have been presenting these reports to Congress and the public since 1998. Alpha 3's Mark Sanders has served as a Key Contact for ASCE for the past several years and participated in its virtual "legislative fly-in" in March, meeting with Senator Robert Casey. The Senate passed the IIJA in August, and ASCE has been actively engaged with the House since then, with support from the U.S. Chamber of Commerce and others. Upon final passage of the bill in the House, Senator Casey noted, “This Infrastructure Investment & Jobs Act is the single-largest investment in our Nation’s infrastructure in generations.” A statement by ASCE’s president, Dennis Truax, echoed the sentiment, calling IIJA “a historic piece of legislation that will have monumental impacts on the economy, public safety, global competitiveness, and each American’s well-being.” Truax stated that passage of the bill “proves once again that the country can lead with infrastructure.”

Alpha 3 Senior Partner, Marnie Masiello noted, “I am thrilled to see that the House has passed the infrastructure bill. Alpha 3 has been actively engaged on projects in the transmission and distribution and transit sectors and has seen the need for renewed investment in these areas. Some of our infrastructure has been exposed to the elements for 50 years or more, and it’s showing its age. This investment is timely and necessary and will help to provide infrastructure that is resilient and more efficient for generations.” 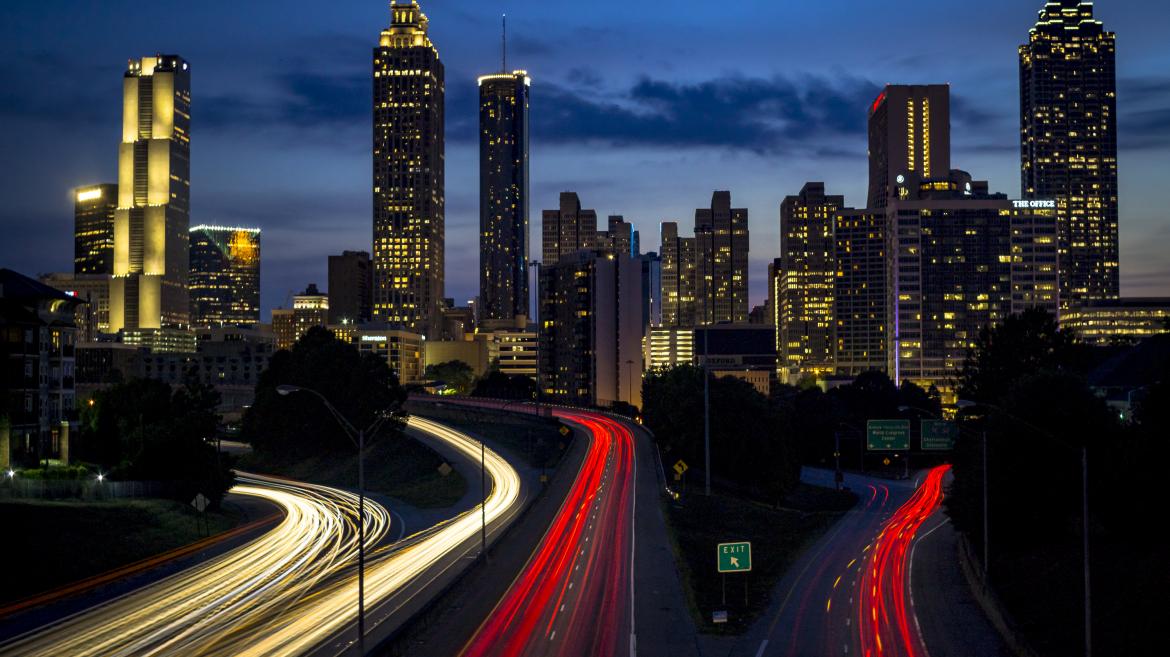